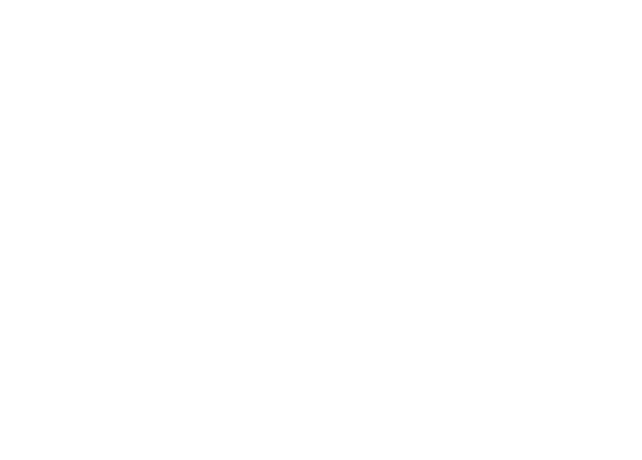 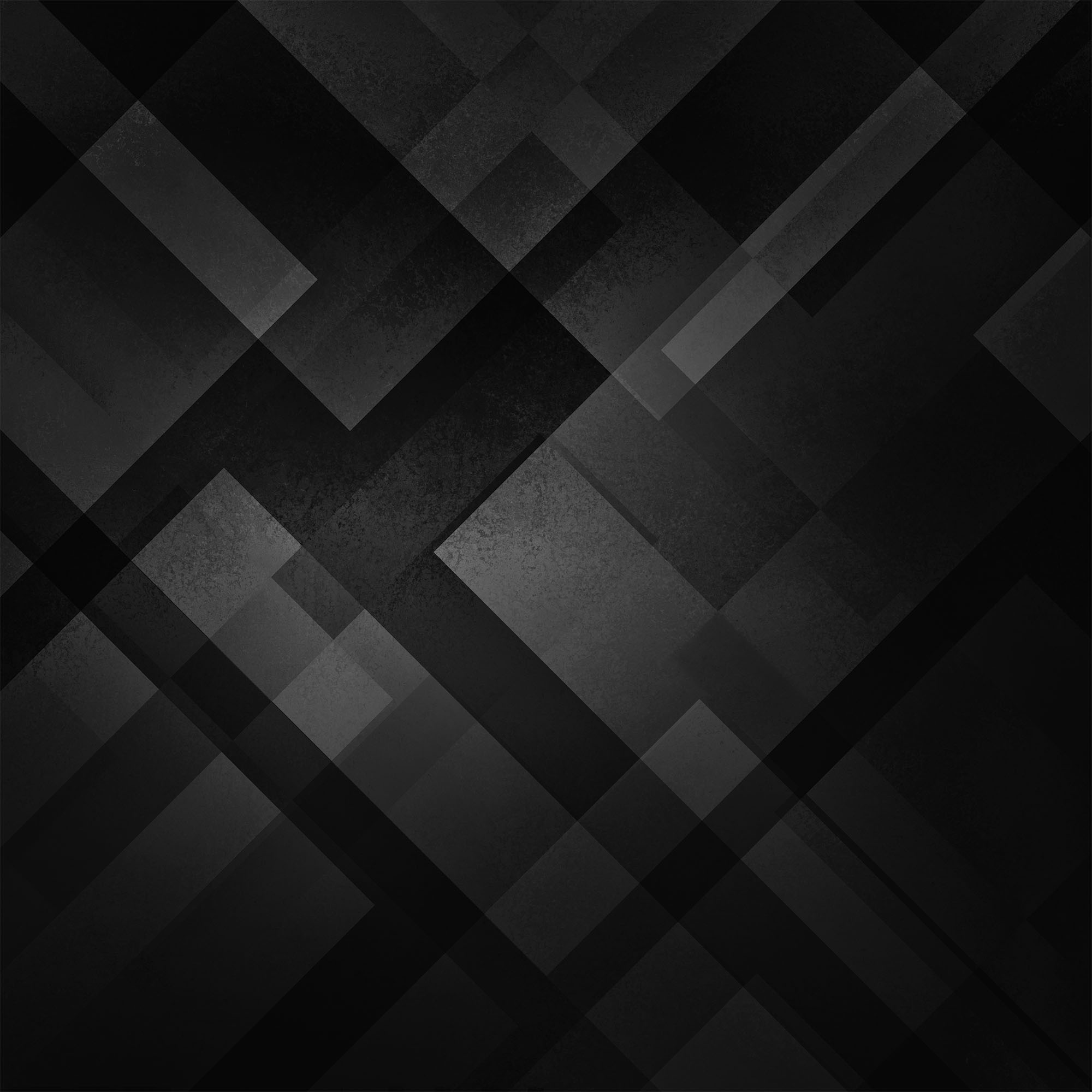 How do class actions work in Quebec?

It often happens that several people find themselves in a legal situation that raises identical, similar or related questions of fact and law. However, it may seem difficult, if not impossible, for these individuals to join forces in order to obtain justice in the face of "giants" in a position of strength. Class actions therefore play an important role in ensuring proper access to justice in our society.

A class action differs from a lawsuit brought by several co-plaintiffs in that it is conducted by a representative who acts on behalf of all members of a group, without having obtained a specific mandate to act on their behalf.

Indeed, in Quebec, the opt-out mechanism prevails. As a result, everyone who corresponds to the definition of the group for which the representative obtains authorization to institute legal proceedings are automatically parties to the class action without any action being required on their part. However, it is possible to exclude oneself from the class action if a member wishes to retain the right to an individual action against the defendant(s).

People who do not opt out of the class action will see their individual recourse extinguished and are bound by any court decision or settlement that may be reached.

Let's take a fictitious example to illustrate how a class action works:

Ms. A subscribes to Company X's telecommunications service and realizes that she is being charged unjustified fees on her bill.

Ms. A shares her situation with her friends Mr. B and Mr. C, who also subscribe to Company X's service. She notices that they had also been billed unjustified fees and that this problem is probably widespread among Company X's customers.

Ms. A therefore choses to mandate a law firm to institute a class action against Company X on behalf of a group of people defined as Company X's clients who paid unjustified fees.

Ms. A, after obtaining the court's authorization, can therefore act as representative of the class action and the opt-out principle has the effect that all of Company X's clients who have paid unjustified fees are automatically included in the class action.

A class action is divided into three stages: authorization, merit and recovery.

The authorization stage, which is specific to a classaction, is the first step in the process. Its purpose is to filter class action requests that do not meet certain criteria. The existence of this preliminary stage is explained by the exceptional nature of a class action representative as well as the opt-out mechanism.

In order for a class action to be allowed to proceed, the judge will analyze the questions of law or fact raised by the class action. These must necessarily be identical, similar or related and must have the appearance of right. In addition, Ms. A will have to demonstrate a personal cause of action.

The judge will then ensure that the class action is indeed the appropriate procedural vehicle for bringing the action. In our fictitious example, the group is composed of different people with multiple backgrounds and their common bond is limited to having been provided with a telecommunication service by company X and having been charged unjustified fees by said company X. Ms. A does not know the identities of all the members, so it would be impossible for her to find them, and it is clear, given their potential numbers, that it would be difficult, if not impossible, for them to combine their claims as co-applicants.

Finally, the judge will ensure the representative's ability to adequately represent the members. Indeed, he will ensure that Ms. A is a reasonable and diligent person who understands her role, and is able to defend the interests of the class against Company X. Indeed, the role of a representative is important because it is the representative who will defend the interests of the members who, although they will not participate directly in the judicial process, will be bound by the final judgment.

If all these criteria are met, the class action is authorized, the title of representative is granted to Ms. A and a notice to the members is circulated informing the people involved in the class action of its existence and of their right to withdraw from it within a certain time period.Throughout the process, the court communicates with the members in the most effective way to reach them, whether it be through traditional media, e-mail, newspapers or even social networks.

The next step in a class action is the merit. The action follows its course in the same way a standard case would. The representative plays an important role throughout the process, unlike group members who do not take on an active role.

Finally, the last step is the collection of the amounts owed to the class members by the defendant(s). Of course this step occurs only if the judgment rules in favour of the members or if an agreement is reached between the parties. Another notice is then sent to the members explaining how to claim their individual share. The judge also approves the counsels’ fees.

In short, the class action process boasts a number of specific features, all with the purpose of promoting access to justice. Without class actions, certain individuals who cause minor but widespread individual harm may fail to consider the impacts of their conduct, knowing that the costs of a lawsuit for a plaintiff would far outweigh the likely reparation.